How to : Long-distance butterfly 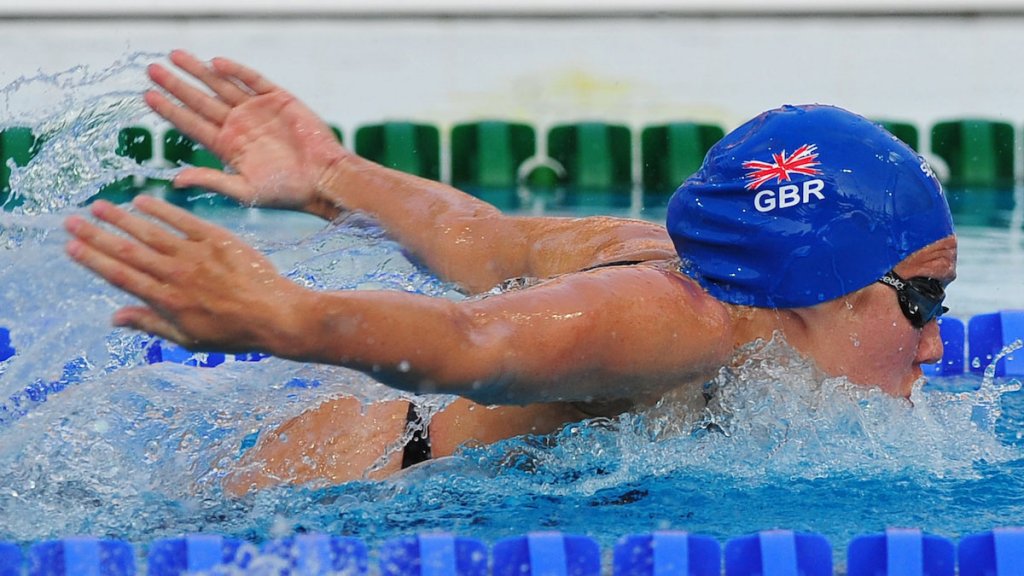 At first sight, the butterfly seems to be the most technical and the most difficult swim. In the very first version of the book “The Guide of the Modern Crawl” (published in pdf under the name “Le Plaisir de Nager”), I had dedicated a chapter to this stroke where I proposed an simple approach to have fun with this stroke.

As an example of putting these tips into practice, and for those who have not read “Le Plaisir de Nager” in their hands, here is the testimony of a reader who put into practice these tips to succeed for his 50-year birthday his first 1K non stop butterfly.

As for the front crawl, there are several styles of butterfly: the butterfly described by this swimmer and that takes the advice of my book is a stroke easy to learn and to master and does not require a great physical condition. This style will not be suitable for swimmers who want to swim a faster butterfly for short distances.

“Like many, I learned to swim better late in life. It’s only when I got forty-five years that I had the chance and the discipline to swim more regularly,  two or three times per week in a 50-meter pool. At the beginning, I only mastered the breaststroke. Then after several months of regular practice, I started to improve my front crawl.

I had always dreamed of swimming the butterfly. It is a stroke that inspired me because it is both powerful and fluid. It seemed to me, however, inaccessible for an forty something average swimmer like me. That stroke always inspired me with some apprehension. It seemed to me to require a lot of technique and a lot of physical strength.

Fortunately, I reached an acceptable level in front crawl pretty quickly. My breaststroke was a little better too, but I soon realized that out of the three stroke that I was practicing (note from S. Séhel: breaststroke, crawl and backstroke), it was both the most technical and also the most traumatic due to the constraints it put on my knees and my lower back. I also felt quite quickly limited in backstroke, feeling the lack of flexibility of my shoulders; I reserved this stroke to just few lengths here and there, most often to recover from front crawl.

I do not know if it is a certain boredom which pushed me to want to take up a new challenge but I was tempted, a year ago, to finally try and master the butterfly. My goal was probably modest at the time because I was aiming to be able to swim 200m butterfly, 4 lengths in my usual pool of 50 meters.

My first attempts were quite frustrating: I could not finish a 50-meter butterfly at all, even though I considered my physical condition quite good : it was just impossible to continue after 30 or 40 meters !

I plunged back into your book and rediscovered the chapter about butterfly that I had rather zapped during my first reading and I started following your recommendations: the first was to learn to undulate well, not in strength but in flexibility and especially also using the whole body a bit like a “culbuto”. As recommended, I started learning this movement wearing short fins which helped me a lot to feel the right movement. I was not looking for propulsion but the feeling of rocking the body breaking at the pelvis. I tried to sink my chest into the water to feel in return the thrust of the water that made me go up. I was doing it very loosely, not at all in strength (something that my lower back a little fragile would not have allowed me to do). This movement was pretty quick to master.

So far, I was not using my arms at all: I had left them along the trunk.

The third step now was to add the movement of the arms by throwing them forward each time my shoulders came out of the water. For this, I was wearing the small fins because it made easier the exit out of the water of my head and my the upper body. (Note from S. Séhel: in butterfly, one must realize two undulations of the body for an arm movement).

Soon enough, I learned to place my head; the head helped me to guide the movement of the shoulders to push them in and make them stand out: I inhaled the air each time my head was going out of the water (not as the fast butterfly swimmers do). I tried to get my head out of the water as little as possible: it was enough for my mouth to fray the surface of the water to allow me to take a breath. Raising the chin higher would have been a waste of energy.

For the arms, I was doing as simple as possible: rather than trying to push the water with the strength of my arms and my back, I was just throwing them in front of me, in a relaxed manner, as soon as my shoulders came out of the water. I did not try to make a particular move with my hands under water.

When I tried to start swimming the butterfly, I was getting exhausted very quickly since I was pushing the water with force. Wanting to forcefully push the water with both arms at the same time using both the strength of the arms and the back muscles requires a lot of energy. As you said, one of the tricks to swim butterfly when you do not have a lot of strength is to use the arms as little as possible. By just throwing them in front of me, I managed to propel myself without too much fatigue, although obviously I swam less quickly than a butterfly swimmer who pushes hard on the water.

So if I summarize, contrary to what one would tend to want to do in butterfly, I used little undulation to produce a real propulsion: the undulation is used above all to move the shoulders out of the water thanks to Archimede’s force. I was just thrusting my shoulders into the water, breaking the pelvis slightly, then letting my shoulders go up to throw my arms forward with my head just out of the water and not higher.

Then I just needed to remove the short flippers to achieve both the undulation and the movement of the arms synchronously. I also noticed quite quickly that by slowing down the rythm of the undulations, I was able to include a time of recovery in my stroke I was trying to stay longer under water with my arms extended and relaxed. I was not trying to get out of the water very quickly. This timing proved to be one of the keys to allow me to swim laps continuously in butterfly because it allowed me to relax between each movement and thus recover a little bit.

Another thing was to include a powerful whip legs, which avoided me to stress my lower back. Pressing a little more with the legs at the end of the waving allows me to get out more easily out of the water and gain length for each stroke.

At each of my swim sessions, I included butterfly series with the goal of reaching 200m. Swimming in a pool of 50m, I proceeded as follows: I made about 15 or 16 movements of butterfly, which took me about 2/3 in length of one lap and I ended the length in breaststroke. This allowed me not to have to stop at the wall to rest and to be able to leave immediately for another lap. From session to session, I increased the number of butterfly movements per length and reduced the distance covered in breaststroke. I reached my goal of 200 meters in few sessions.

I must admit that I take great pleasure in swimming the butterfly this way: it gave me a great feeling of gliding and relaxation. I told myself that I had to swim 1,000 meters in a butterfly without stopping; It reached that goal for my 50th birthday! What a joy !

In summary, here are the recommendations and tips for having a long distance butterfly; these tips are not for the ones who which to swim a quick butterfly:
– do not try to push the water but rather try to throw your arms forward as quickly as possible,
– use gravity / Archimede force to lift your line of shoulders out of the water; if necessary, do it with a whipped legs movement coming from the knees.
– Mark a very slight release time at the bottom of the movement, when the body is in a submerged and streamline position.
– Inspire with each throwing of the arms forward. 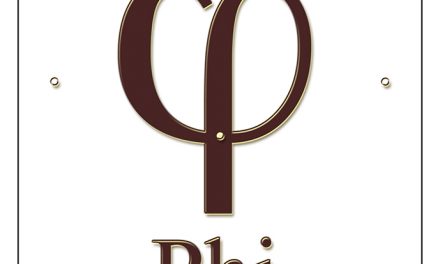 The art of swimming

From the same author 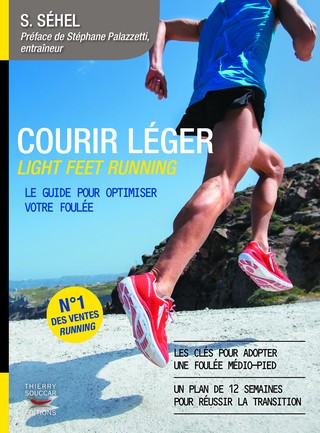